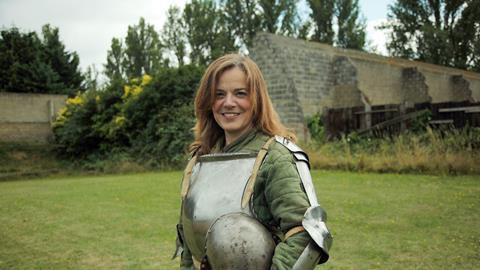 England’s Forgotten Queen: The Life And Death Of Lady Jane Grey kicked off with 730k

Lady Jane Grey was queen for nine days. In homage to her brief stint, BBC4 rattled through her story over three days in a bit of a bumper history binge watch.