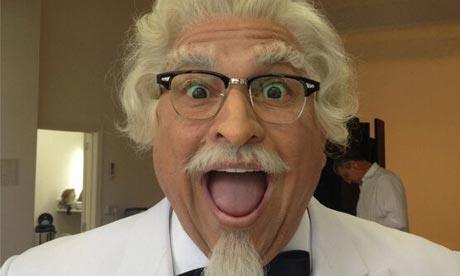 He will travel the length and breadth of the country setting up pranks on members of the public in the programme produced by ITV Studios.

Siobhan Greene, ITV Studios UK director of entertainment, said: “Dom and the team are full of new characters and ideas, and we are so looking forward to building on what was done on the first series.”

The first eight-part run was broadcast on Saturday nights in the 7pm slot. It averaged 2.7m (13.35%) across the series.