Historian’s works to be adapted by SPT scripted indies 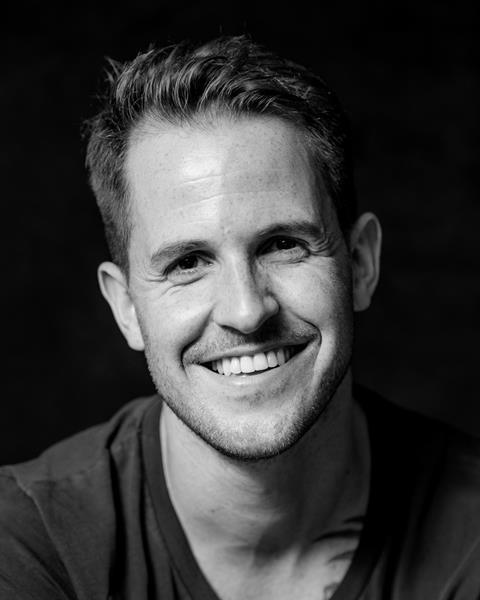 Under the terms of the arrangement, SPT will have access to the TV presenter’s authored works to adapt them for television dramas through its production companies, including Left Bank Pictures and Eleven.

Jones is a noted historian and journalist who has written several bestsellers including The Hollow Crown, The Plantagenets and The Templars.

His most recent work The Long War 1914-1945, published in April 2020, spans the period between the first and second World Wars.

“Dan has written some of the most popular histories of our time,” said Wayne Garvie, president of international production at SPT. 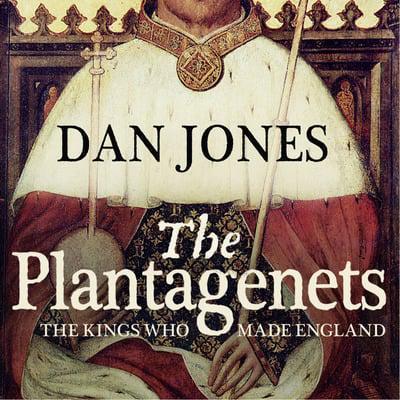 “Through him, readers around the world have discovered anew the Crusaders, Knights Templar, the Plantagenets and seen the past come alive in colour.”

Garvie added Jones had “a terrific slate of future projects” and said: “Our great range of companies are the perfect companions to bring his ideas to the screen.”

Jones said his books were written with “a cinematic sensibility”, making them ripe for adaptation.

SPT has been expanding its UK drama operations in recent months, with Jones’ deal coming after its subsidiary Eleventh Hour Films landed a show on BritBox’s inaugural drama slate. At the beginning of July, the media giant took a majority stake in Sex Education producer Eleven.