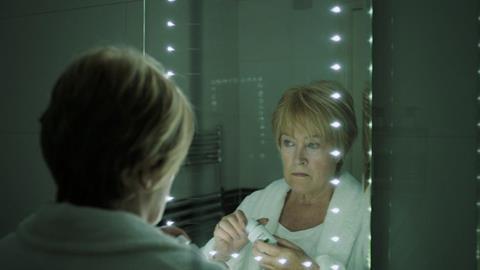 35 Awr: Writer Fflur Dafydd has won one of the two bursaries

The pair will develop ideas with Wales-based Hartswood West, with mentoring provided by Russell T Davies and Torchwood and Doctor Who writer Catherine Tregenna.

The scheme aims to help improve diversity by giving talent exposure from the nations and regions.

It is part-funded by the ScreenSkills high-end TV fund and supported by BBC Writersroom Wales.

Bafta Cymru-nominated Dafydd has created S4C dramas Parch and 35 Awr (35 Years) and is also on the writing team of the Chinese remake of Channel 4 sci-fi drama Humans.

Playwright Harris, meanwhile, is developing a series idea with Bad Wolf as part of the BBC TV Drama Writers’ Programme and has penned BBC Studios’ The Left Behind, a 60-minute BBC3 drama about the rise of the far-right in the UK, which is scheduled for release later this year.

“The competition was tough but I’m delighted for Alan and Fflur; I can’t wait to see their work come to life, hopefully on BBC Network TV, very soon.”