TUESDAY: The first live episode of EastEnders was a massive hit enthralling over 9m viewers to pull in the soap’s biggest audience in four years. 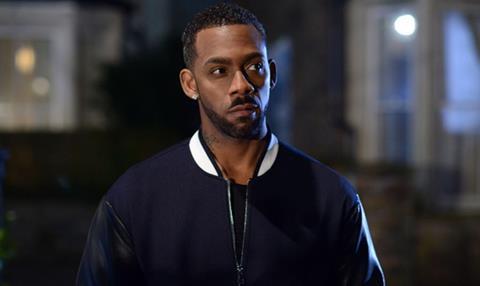 It was easily the evening’s most-watched show as the first hints were dropped about the identity of Lucy Beale’s killer.

Keo Films’ immigration three-parter got underway with an audience comfortably ahead of the channel’s 1.3m (6%) slot average for the past 12 months.

It also easily outperformed last night’s docu-drama Ukip: The First 100 Days which kicked off its immigration season with 1m (4.6%).

The Baby Cow sitcom added around 100,000 viewers from last week’s opener, according to Barb data provided by overnights.tv.