Explaining the appeal and continued growth of esports 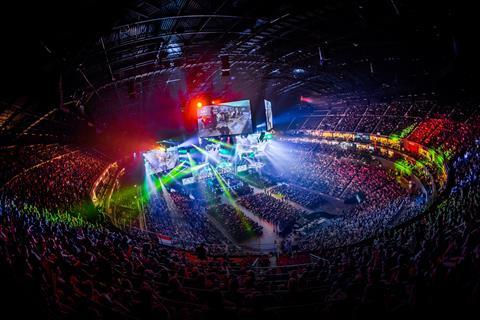 As we head fast towards the end of 2019, esports continues to expediently grow in momentum with more global events. Tier 1 sponsors and media attention is being drawn to what is ultimately simply a form of live entertainment.

Examples include the Washington Post launching a dedicated website for esports, and the hype and publicity around the Fortnite World Cup, held in the Arthur Ashe Stadium.

Furthermore, esports will make its debut in the South-East Asia Games later this month and will be a fully-fledged part of the 2022 Asian Games in Hangzhou.

So, just why are Gen Z and Millennials choosing this form of content? It helps that it’s usually free-of-charge via Twitch, Mixer, YouTube or Facebook; it’s available 24/7; and it is social, enabling you to engage with others using interactivity tools.

Ultimately, it is a form of escapism, with highly attractive prize funds, including the $1.12m that 15 year-old Essex-based Jaden Ashman famously won for playing Fortnite.

Our most recent esports project, delivering broadcast services for the Summoners War World Arena Championship 2019 in October, was held in a 1,500-seater arena and received 1.25m live views and 2m views within 24 hours across 15 languages. This is particularly impressive when you consider this was a mobile esports event, where competitive gaming took place on handheld devices.

School and higher-education courses are now providing genuine career pathways as the eco-system builds out and professionalises, enabling anything from coaching to lifestyle consultants and talent representation opportunities to develop.

Closer National Association or even governmental co-operation, clearer player and team guidelines and governance standards, as well as regulatory oversight and implementation will also aid the growth of esports. 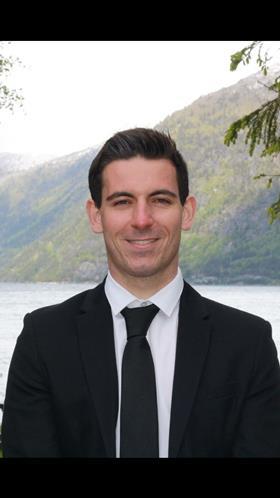