A period look for a drama-doc about one of the youngest pilots in the Battle of Britain. 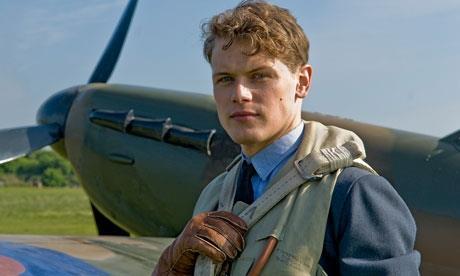 Brief Develop a period look for a drama-doc about one of the youngest pilots in the Battle of Britain.

How it was done DoP Mark Wolf used lens focal lengths from the period. Editor Chris King followed this up with a grade that captured Kodachrome colour reversal film stocks, providing low contrast, cyan skies and faded greens. Skin tones were enhanced to give a warmer hue to emphasize the youth of the pilots. Graham Holtom did the final grade.

He says: “We set out to achieve a kodachrome look typical of the 1940s - the challenge was to create a seamless grade which didn’t end up too flat but also not too contrasting either, whilst enhancing the alternating warm and cold tones. We used the RAF uniforms as a guide – these were grey with a hint of blue, and once we got the grade right on those we were able to set the tone for the whole project.”

Watch it 15 September on BBC2