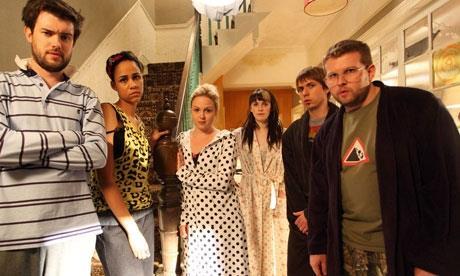 How it was done Shot on the Arri Alexa, the team at Deluxe 142 provided complete picture and audio post production services for this series with Jet Omoshebi and Paul Staples sharing grading duties on the Nucoda, and Mathew Knights sound mixing and editing.