“Teenagers too often get a bad rap, but this trio were truly inspirational.” 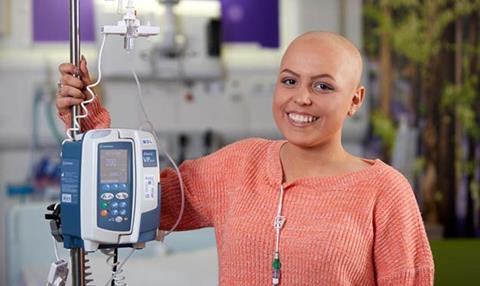 Growing Up with Cancer, BBC1

“Mixing fly-on-the-ward-wall footage with intimate video diaries, this poignant film was ultimately uplifting. Teenagers too often get a bad rap, but this trio were truly inspirational.”
Michael Hogan, The Telegraph

“Growing Up With Cancer never veered into sentimentality, but neither did it paint a relentlessly grim picture of life with cancer. Most of all, however trite it sounds, the film was a reminder of just how precious life is.”
Daisy Wyatt, The i

“Although Preacher does lapse into the occasional dude-bro moment, its sense of humour allows it to carve its own niche, and what an enjoyable niche that is. Let the hunt for God begin.”
Rebecca Nicholson, The Guardian

“This documentary was crammed with so much scandalous dynamite that, if any of the guest historians telling the tale had lit a match, the whole TV network would have gone up like a fireworks factory.”
Christopher Stevens, Daily Mail

“It will not, I suspect, be remembered in the same way as other big political conspiracy dramas like State Of Play and Edge Of Darkness. That said, as spooks and cops and lynch mobs and terrorists circle and swoop on the lawyer’s life like vultures, it is, undoubtedly, breathtakingly good TV.”
Matt Baylis, Daily Express