The next 12 months are set to be a “defining” year for BBC News as James Harding begins prioritising his budget to help meet the corporation’s £150m annual savings target. 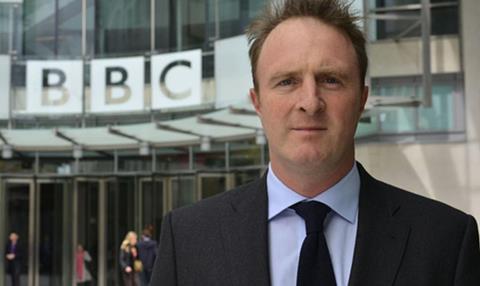 Director of news and current affairs Harding will spend the next three months working on a Future of BBC News report for the corporation’s executive board - which will include details of how he plans to save £5m per year. According to the BBC annual report 2014/15, BBC News budget was £46.2m per annum.

In a BBC blog Harding said that while both “cuts and the reallocation of spending” were required, “this is not an announcement of job cuts. It’s not even a statement on a savings target.  It’s about setting our priorities”.

He said changes were being considered across four key areas - output, content, delivery and working practices- and posed a number of questions in each area.

“Where do we think people are going to watch, listen to, and the get their news?”, “What can we do to tell the story better?” and “How do we invest in people, reduce costs, increase opportunity and improve the working culture?”

The former editor of The Times said his department was operating from a “position of strength” but “can’t afford to do everything” and highlighted the difficulty in maintaining an income stream from advertising in BBC World News and bbc.com.

He also pointed to the £85m a year grant government grant to the World Service in November, saying: “We are now getting to work on implementing plans that will grow our global audience.”

“The BBC is the most trusted brand in news,” he added. “The choices we make now will determine the future of arguably the greatest journalistic organisation in the world.”