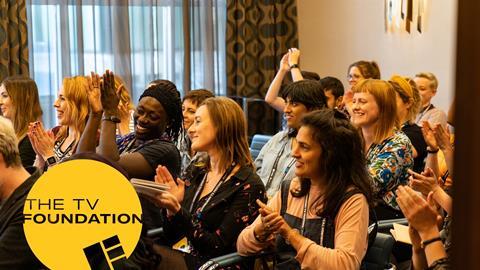 Edinburgh reveals Ones to Watch cohort

Talent from the likes of Netflix, Studio Lambert and Nutopia have been selected for this year’s Edinburgh Ones to Watch (OTW) scheme.

The scheme has been running for almost three decades and is aimed at helping people with three or more years’ experience take the next step.

Just shy of one-quarter of the OTW have a disability, with 43% coming from black, Asian or minority ethnic backgrounds and nearly three-quarters women.

This year’s MacTaggart lecturer is His Dark Materials writer Jack Thorne, the first disabled person to have delivered the inaugural address.

The winners will be given 12 months of mentoring from senior industry figures, along with three days of bespoke sessions and training and free access to this year’s Edinburgh International Television Festival.

“Fresh perspectives are what keep the TV industry ticking and I look forward to seeing our Ones to Watch, TV PhD and Network participants use their talent and drive to invigorate the industry from the ground up,” said Sarah Vignoles, talent schemes director for the Edinburgh TV Foundation.