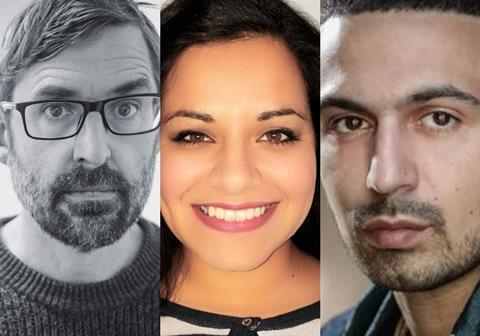 Adam Deacon and Louis Theroux, along with the BBC’s Pinki Chambers, Bandicoot’s Daniel Nettleton and Argonon’s Laura Bessell, are among 230+ speakers lined up to appear at the Media Production & Technology Show (MPTS).

Following a Covid-induced three-year hiatus, MPTS returns as an in-person, two-day event in London’s Olympia on 11-12 May.

The free-to-attend event will host more than 200 exhibitors and 100 live sessions across eight theatres.

More than 7000 attendees are expected to attend the event, which is the biggest content production and media tech trade show in the UK, covering all aspects of content creation, including pre-production, production, post and distribution.