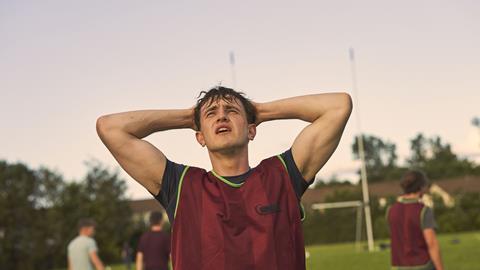 In-depth analysis of the BBC’s biggest N&R move for a generation, while high-end BBC1 doc-makers join the Newswrap

Tim Davie unveiled the BBC’s ”biggest progamme of reform” for a generation this week.

With half of the BBC’s news teams relocating out of London, commissioning posts springing up all over and a renewed focus on portraying communities nationwide, the work really starts now for the DG, and Max Goldbart and Jesse Whittock are on hand to talk through the transformative proposals and discuss what is coming next.

Elsewhere, the Newswrap is joined by Daniel Gordon and Hugh Davies, the director and producer behind BBC1’s Football’s Darkest Secret - a harrowing three-part doc series that tells the story of the UK’s football sex abuse scandal.

All that, plus ‘What We’ve Been Watchin’’, on this week’s Broadcast Newswrap