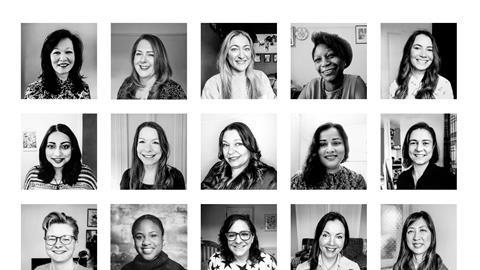 Sally Wainwright, Fozia Khan and Sarah Gavron are on board a Women in Film and TV (WFTV) mentoring scheme to help women at the mid-stage of their careers.

It was already running in England and Northern Ireland and has been rolled out to Scotland and Wales.

Each mentee will be given six hours with their chosen mentor, alongside peer-to-peer training, seminars and networking opportunities.

The scheme in England is in association with ScreenSkills and supported by the BBC, UKTV and Channel 4, while Netflix is supporting the Scottish, Welsh and Northern Irish schemes.

“The mentees are already an inspirational group and with the scheme’s help we will empower their careers and lives to even greater heights and impact,” said Forsyth.