“I cannot lie: I wasn’t convinced” 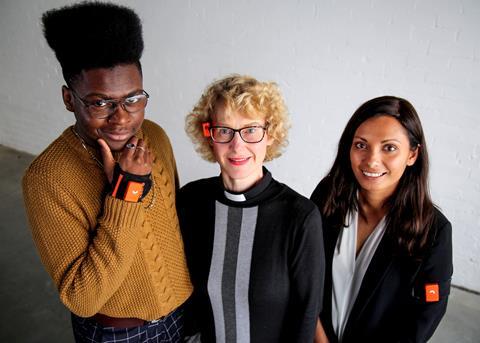 Horizon: A Week Without Lying — The Honesty Experiment, BBC2

“Dramatic stuff this was not. Some of the experts were interesting in analysing how body language betrays us, but it needed more focus. The conclusion — that white lies can be a kindness that keep society on track — I think most of us knew already. I cannot lie: I wasn’t convinced.”
Carol Midgley, The Times

“It felt like mis-selling to gather all these many and various deceptions under one catch-all term that is so pejoratively freighted. Indeed, the programme wasn’t really about lying at all, but about fabrication and performance. I’m not gonna lie, the experiment itself was a bit of a pork pie.”
Jasper Rees, The Telegraph

“You have to ask: what is the point of all this? If deception is a fundamental part of being human, the focus shouldn’t be on whether we can stop lying. The issues of why we lie, who it serves, how deeply it is embedded in our sense of selves and our increasingly precarious relationship with the truth cannot be solved with sensors.”
Chitra Ramaswamy, The Guardian

“David Mitchell remains the best thing about this show, which occasionally evokes fond memories of Blackadder and makes sociopolitical points under the comedy’s cloak, but it is not yet in the same league. However, it is good, clean, life-affirming quality slapstick and there’s not a lot of that about.”
Carol Midgley, The Times

“If Elton ever gets round to writing episodes assuming familiarity with Pericles, Prince of Tyre or The Two Noble Kinsmen, sides will probably not split. But this riff on the genesis of A Midsummer Night’s Dream was a palpable hit which shone a satirical light into the present day.”
Jasper Rees, The Telegraph

“Every situation and gag is laboriously signalled in advance, and analysed in depth afterwards. This isn’t so much a comedy, more a weekly undergraduate caper around on the mechanics of Elizabethan humour and its relevance in the 21st century. Yet, there are laughs. Like so much current BBC comedy, it’s hardly sparkling, but it’s watchable.”
Christopher Stevens, Daily Mail

“A spot of social history, some gags about Shakespearean literature to flatter anyone with GCSE English and beyond, and plentiful bottom jokes. What’s not to like?”
Gerard Gilbert, The i