“In terms of gripping TV, the programme fell slightly short.” 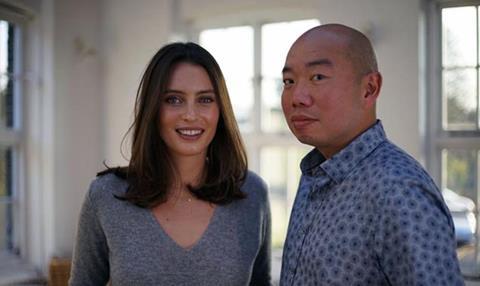 “Dr Giles Yeo presented an unusually pugnacious Horizon. Yes, Robert O Young, the author of the ‘pH Miracle’ books, was a relatively soft target. The social-media driven clean food cult is not. It was good to see Young, on his opulent ranch, sweat under Yeo’s interrogation.”
Andrew Billen, The Times

“A canny and charming TV natural, Yeo found no evidence to support the claims of cookery writers who have made pots of money exploiting contemporary food anxieties. But in terms of gripping TV, the programme fell slightly short. Yeo was unable to lay an actual glove on any of these ‘gurus’.”
Jasper Rees, The Telegraph

“By the end of the documentary, Dr Giles was angry and emphatic: the fad for ‘clean’ is dangerous. But it took him a long time to reach the point.”
Christopher Stevens, Daily Mail

“Clean eating is really nothing more than healthy eating. The real problem for Dr Yeo it seemed was that the likes of the Hemsley sisters had been influenced by an older generation of scientists and pseudo scientists whose theories were not sufficiently proven. It felt like the presenter was chasing his tail.”
Matt Baylis, Daily Express

Spy in the Wild, BBC1

“There was plenty of fascinating footage and actual information smuggled in. But this seems to be a programme at least partly about robots and how animals respond to them. Technological tomfoolery upstages the real miracles of the natural world.”
Jasper Rees, The Telegraph

“Who knows how much of it is true? What does matter is that it’s charming and hilarious. Lovely dialogue from Neil Webster. And very convincingly Bob-like from Eddie Marsan as Dylan.”
Sam Wollaston, The Guardian

“From the surreal taxi conversation to Dylan’s tea-serving wordplay, it raised a smile – but this was not exactly Fear And Loathing in Crouch End. That said, there were a few laugh-out loud moments in Urban Myths’ first episode. It was a short, charming and light-hearted play that didn’t outstay its welcome.”
Mark Butler, The i