The horror genre has been one of the most successful on television in recent years, with shows such as The Walking Dead and American Horror Story. 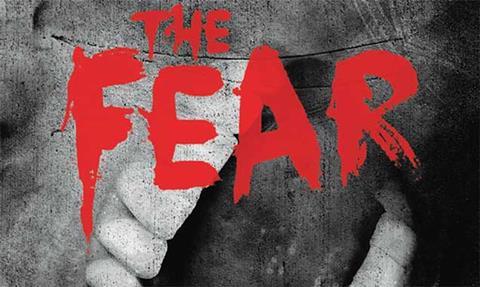 The horror genre has been one of the most successful on television in recent years, with shows such as The Walking Dead and American Horror Story.

Studio Lambert, producer of global format hits such as Under- cover Boss and Gogglebox, is now putting a reality twist on it.

The Fear, which is being lined up by BBC3 for a Halloween TX, is a reality talent contest in which young horror directors compete to win a £20,000 prize to develop their short film into a 30-minute feature.

The production company received a few hundred submissions, which had to be less than four minutes in length, and then filmed the six-part show over a couple of months.

Each short is screened in front of a cinema audience – Studio Lambert rigged up the Rio cinema in London’s Dalston – and the viewers’ reactions are cut in with interviews with them after the screening.

Studio Lambert creative director Tim Harcourt, who created the show, says there are around 14 recurring characters in the Goggle- box-meets-horror-style format.

“This is a very different talent contest,” says Harcourt. “I noticed that there were many short horror films on the internet, and this is a great point of entry for young directing talent.”

The films will be whittled down to a final three by the audience before The Blair Witch Project director Eduardo Sánchez chooses a winner.

The show will be hosted by up-and-coming comedian Matthew Giffen, who will control the show from the projector room.

Harcourt will be in Cannes with All3Media International senior vice-president of international format production Nick Smith to roll out the format globally.

The Fear will sit alongside other Studio Lambert formats, including BBC1’s Doctor In The House and ITV’s Travel Guides, in the All3- Media International catalogue.