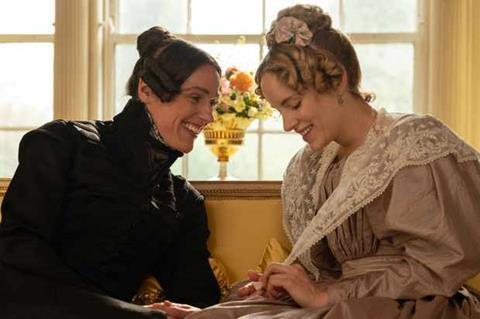 Faith Penhale, who joined in 2016 from the BBC as joint chief executive alongside Vaughan, will become sole chief executive, while Vaughan is expected to go on to a range of creative and commercial projects.

He founded the indie 10 years ago with Justine Vaughan, initially to work as a financing and production partner on the likes of BBC dramas Ripper Street and Parade’s End.

Since Penhale’s arrival, the outfit has moved further into becoming a full-service producer of high-end scripted projects, helming Andrew Davies’ adaptations of War and Peace and Les Misérables with the backing of BBCS, along with last year’s Mike Bartlett drama Press. 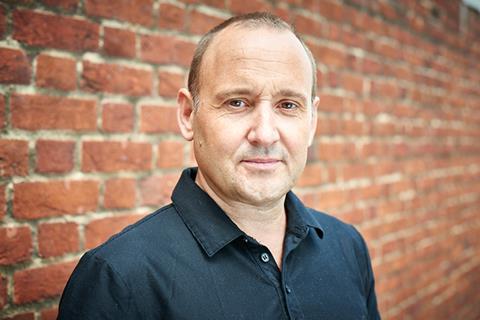 The producer/distributor extended its stake in the indie last year to 100%, turning it into a fully-owned “independent scripted studio”.

Vaughan said he “couldn’t be prouder of what he had achieved” but felt it was “the right time to move on”.