Whisper hires Helen Warner and staffs up beyond sport 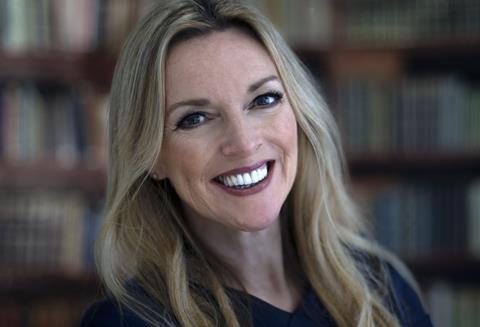 Sports indie Whisper has hired former ITV and Channel 4 daytime chief Helen Warner and execs from ITV and Brown Bob to lead its push into factual and entertainment formats.

She is joined by ITV’s Helen Dower, who joins as head of development, and Brown Bob’s Yasmin Pasha, who becomes a development exec.

Whisper picked up investment from Sony Television recently and is looking to expand beyond its traditional sports output such as Channel 4’s Formula 1 coverage and other live sporting feeds and highlights shows.

Warner previously headed up daytime for both ITV and C4 over an 11-year period, during which time she launched ITV’s Good Morning Britain, Loose Women and Judge Rinder, and reformatted Come Dine with Me for C4 primetime.

She has also written a number of romantic fiction novels, one of which - She - was recently optioned.

Humphrey said: “It’s rare that someone with Helen’s experience and proven track record becomes available. The fact that she has chosen Whisper speaks volumes about the continued momentum of the business.”

Warner added that Whisper’s success in the sport production world is a “great base on which to build an unscripted business”.