Informer; There She Goes

“A gripping and engaging thriller” 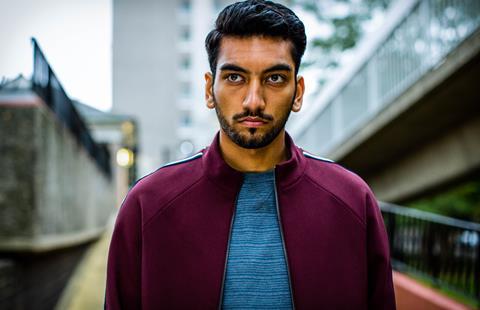 “This was a topsy-turvy affair. Some of the dialogue was so dreadful it brought to mind Hard Sun, Collateral or, worst of all, any crime drama on ITV that isn’t Unforgotten. So how come I found myself enjoying it? Largely because almost every scene involving Raza Shar (the newcomer Nabhaan Rizwan), particularly those away from the espionage soup, were delightful.”
Chris Bennion, The Times

“Informer is a gripping and engaging thriller. The structure may be a little artful – sometimes the main challenge is keeping track – but I am looking forward to the jigsaw finally locking together, even if, at this stage, the pieces all seem to be from different puzzles.”
Tim Dowling, The Guardian

“Some grumbled that Bodyguard was a fantasy. Informer is more live-action cartoon. The debut drama from scriptwriters Rory Haines and Sohrab Noshirvani, it has nothing very reportorial to relay about the mechanics of counter-terrorism, but it makes no bones about that.”
Jasper Rees, The Telegraph

There She Goes, BBC4

“There She Goes was a marvel from start to finish. Inspired by the writer Shaun Pye’s daughter, it is a bracingly honest comedy-drama about a nine-year-old girl who has severe learning difficulties. There’s love there, great buckets of it, and humour, but there’s also the father shutting the kitchen door so he can’t hear his wife call for help or staying late at the pub so he doesn’t have to face up to having a disabled daughter.”
Chris Bennion, The Times

“Everything we saw has really happened to Pye, whose own daughter (now 12) was born with an undiagnosed chromosomal disorder. His decision to write the story from his own experiences allowed real love to shine through the hard realities of the situation.”
Helen Brown, The Telegraph