Broadcast’s Chris Curtis and Jesse Whittock reveal all about our brandspanking new monthly mag, while this week’s guest is Des co-creator Lewis Arnold 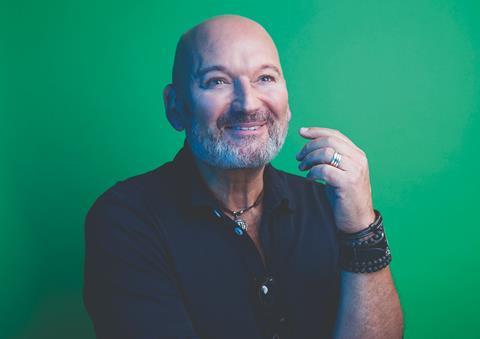 After 61-years as a weekly publication, Broadcast Magazine has relaunched as a glossy monthly mag. This week’s Newswrap sees insight editor Jesse Whittock joined by editor-in-chief Chris Curtis, who discuss the process behind putting together this momentous relaunch during lockdown, and what subscribers can expect from issues to come.

Meanwhile, senior reporter Max Goldbart has an exclusive interview with Lewis Arnold, the director and co-creator of ITV’s critical and ratings hit Des, who speaks about the realities of capturing a narcissistic serial killer and responds to criticism of the show’s tone.

All that, plus the also-momentous ‘What We’ve Been Watchin’’, on this week’s Broadcast Newswrap.