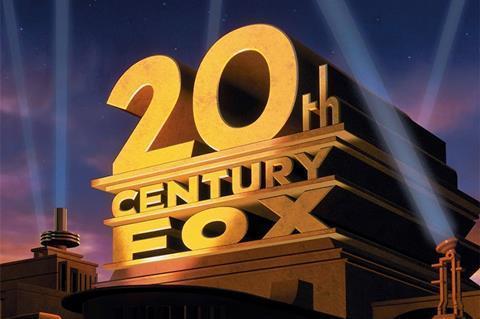 In a historic move, Disney has excised the name Fox from film divisions 20th Century Fox and Fox Searchlight to avoid confusion with Rupert Murdoch’s network and cable businesses.

Searchlight’s upcoming release Downhill, co-written by Succession’s Jesse Armstrong and starring Will Ferrell and Julia Louis-Dreyfus, is branded Searchlight Pictures, while staff emails have changed at Searchlight, losing the fox.com suffix in favour of searchlightpictures.com.

While the logos lose the Fox name, they retain the iconic klieg lights and brassy signature tune.