IWC Media has won a new factual commission from ITV which follows Griff Rhys Jones as he travels through Africa via train. 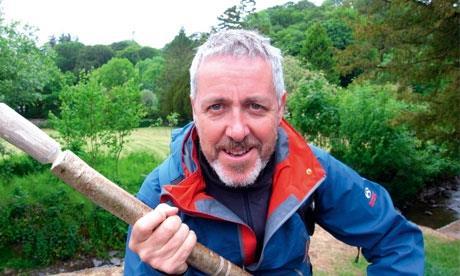 The commercial broadcaster has ordered Slow Train Through Africa, a 5 x 60-minute series which will document the progress of Jones as he travels the length of the continent from Morocco to South Africa via its rail system.

The series was commissioned by ITV director of factual Richard Klein although no TX date has been confirmed.

IWC Media has previously teamed up with Jones for the Bafta award-winning Mountain, a five-part series for BBC1 in 2007.