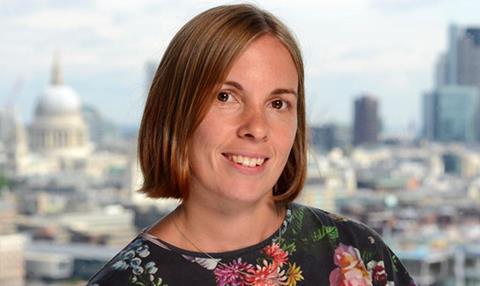 As executive producer of drama, Hudson will be responsible for growing the company’s scripted team and lead projects through development and into production.

She joins after four years at ITV where she oversaw shows including Hat Trick’s The Secret and murder mystery The Loch, as well as soaps including Coronation Street and Emmerdale.

Creating returning series for the Channel 4 Growth Fund-backed indie will be a particular focus for Hudson, who previously worked as a producer at Kudos for three years.

Eleven co-founders Jamie Campbell and Joel Wilson described Hudson as “a formidable executive” with “a brilliant insight into storytelling”.

Hudson said: “The past four years at ITV have been wonderful and I’ve been fortunate enough to work with the best talent in drama. However, my heart has always been in production and I can’t wait to join Eleven and get stuck back in.”

May v Corbyn peaks with 3.4m