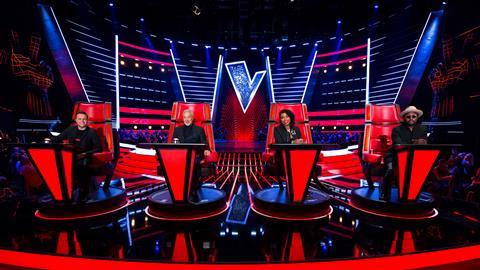 John de Mol is leaving Talpa Media, which is being subsumed into a restructuring of ITV Studios’ (ITVS) international distribution business.

ITVS is rejigging its global sales arm into three distinct units as Maria Kyriacou exits for Viacom, with Talpa Media - the business that The Voice and Big Brother creator de Mol sold to ITV in 2015 - ceasing to exist as a result. 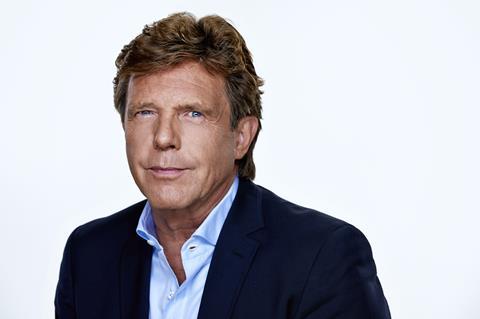 “ITV Studios can confirm that John de Mol has chosen not to exercise his option to extend the earn-out period for a further three years as part of the Talpa Media acquisition and has decided to focus on the further development of his company Talpa Network as of 2020,” said an ITV spokeswoman. “He will continue to provide management services to Talpa Media until the end of April next year.”

ITVS will continue to work with de Mol through an existing first-look formats agreement.

Mike Beale, managing director of ITVS global creative network and the Nordics, will lead this unit, which will include the recently acquired Armoza Formats.

Maarten Meijs, Talpa Media chief operating officer, will lead the new unit from the Netherlands. Talpa, which ITV acquired in 2015 for an initial £355m, will cease to operate as a standalone brand.

ITVS said there are “no confirmed conclusions” over the future of Twofour sales arm Twofour Rights.

Meanwhile, Ruth Berry, currently managing director of ITVSGE, segues into the role of head of ITVS Global Distribution, the international sales arm, focusing on drama and finished tape versions of all other ITVS shows. The division will continue to work in the high-end drama financing and co-production space.

Berry and Meijs will report into McGraynor.

Additionally, Talpa Middle East and Talpa Germany will now come under the ITVS banner. ITVS Middle East will continue to be led by Ziad Kebbi, while Karsten Roeder leads the German wing.

“This reorganisation allows us to capitalise on the opportunity of a growing content marketplace, and to drive more value from our award-winning content,” said Julian Bellamy, managing director of ITVS.

“The centres of excellence strengthen ITV Studios potential to provide channel and platform partners with talked-about hit returning programmes as well as building brands and franchises, in an increasingly competitive global market.”

The announcement of the changes come ahead of this month’s Mipcom event in Cannes, France.