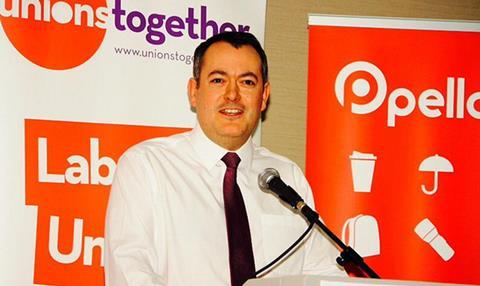 Taking to Twitter this morning, the Labour MP for Barnsley East revealed: “Just been sacked by Jeremy Corbyn. I wished him a happy new year.”

Dugher claimed the decision was motivated by a New Stateman article he written at the end of December that argued against a “revenge reshuffle” over Syria intervention.

Jeremy said he didn't like things I'd been writing (in defence of good colleagues & new politics). Well here it is https://t.co/prMdUislEe

Further changes to the shadow cabinet are expected to be announced later today, while it remains unclear who will take Dugher’s place.