FRIDAY: Channel 5’s latest entertainment format Lip Sync Battle got underway in front of a crowd of 1.8m as the final series of Mr Selfridge settled into its new slot. 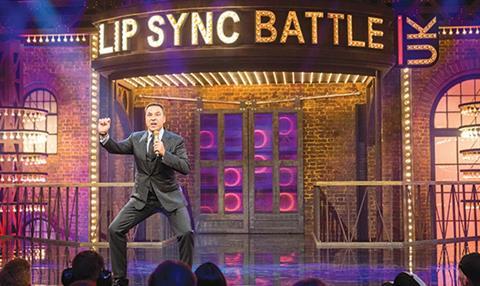 The UK version of the karaoke format peaked with 1.9m (9.6%) at 10.09pm as viewers watched David Walliams battle Alesha Dixon.

The show, which is produced by Whizz Kid Entertainment, was comfortably ahead of the channel’s slot average of 1.1m (6.2%) for the past 12 months.

It opened its doors to its lowest launch episode – narrowly below the 3.8m entertained in February although it beat 2015’s 15.3% share.

The coverage of the FA Cup clash between Liverpool and Exeter City peaked with 6.8m (29%) at 9.47pm, according to Barb data provided by overnights.tv.

The French-language drama got underway broadly in line with the second series of The Returned, which gripped 270,000 (1.4%) in the same slot from October.