“Journalist Mehreen Baig provided an object lesson in how to tackle an immensely sensitive subject head on.” 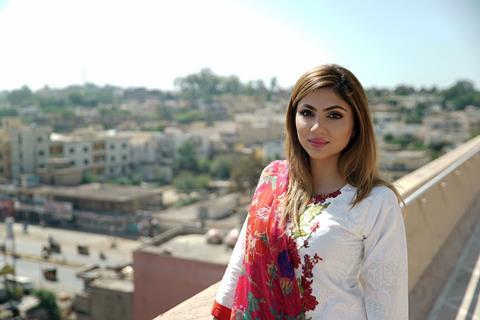 “Journalist Mehreen Baig’s investigation into the challenges facing young British Asian men was unflinching and specific. Baig provided an object lesson in how to tackle an immensely sensitive subject head on.”
Tim Dowling, The Guardian

“Her amicable, non-judgmental stance bore fruit as she attempted to unpick the complicated mystery of young British Pakistani men falling behind not just British Indians, but also their sisters who identify education as an escape from domestic drudgery.”
Jasper Rees, The Telegraph

“Baig’s time spent in Bradford offered an eye-opening insight into a deprived, tight-knit Muslim community that is rarely portrayed on television. But to offer only one affluent British Indian area as evidence that all Asians apart from Pakistanis are doing well felt like an oversight.”
Daisy Wyatt, The i

“The Stolen Maharaja traced the story of Duleep Singh, the last Maharaja of the Punjab. It is a fascinating tale if you don’t already know it. I didn’t.”
Tim Dowling, The Guardian

“A good documentary doesn’t need an enormous budget if it has a compelling subject. The Stolen Maharajah used traditional narrative history to offer a new angle on a sadly familiar story.”
Gabriel Tate, The Times

“This utterly addictive show hasn’t earned its primetime place on Sundays by whipping up public sympathy for art collectors. We love it because it delivers real-life forensic investigation, against a background of fraud and skulduggery. And we tune in to see Inspector Bruce, with her slightly prissy sidekick Detective Sergeant Mould, uncover the truth.”
Christopher Stevens, Daily Mail