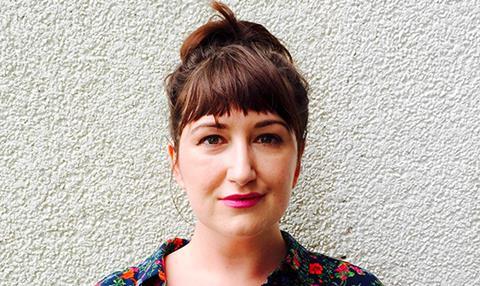 Reporting to creative director of entertainment Shaun Parry, McArdle returns as head of development and will be responsible for developing factual entertainment and factual shows.

McArdle took up the newly-created role at Studio Lambert in April after two years at the Sony Pictures Television-indie as a development executive.

While at Electric Ray she helped create shows including Carjackers for E4 and Dancing for the Weekend for W.

McArdle has also held development posts at Twenty Twenty, Tiger Aspect and Firecracker Films, working on shows including C4’s Bad Santas and How Not to Get Old and BBC2’s The Choir: Sing While You Work.

Electric Ray co-founder Meredith Chambers described McArdle as “a rare talent” and said “she manages to be creative, tenacious and a joy to work with all at the same time”.

Electric Ray is behind shows including Class Of ’92 and Prized Apart for BBC1, pensioner reality series Close To the Edge for BBC4 and The Inspectors Are Coming for ITV.