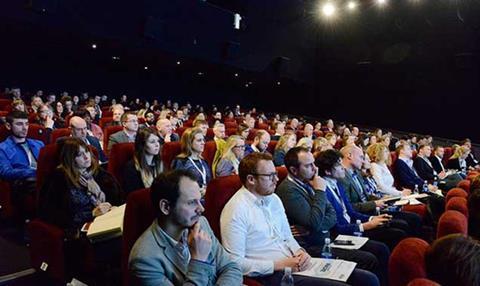 Other topics set to be debated include the next-generation of Netflix rivals, data-driven commissioning, going beyond YouTube and the vision for VR.