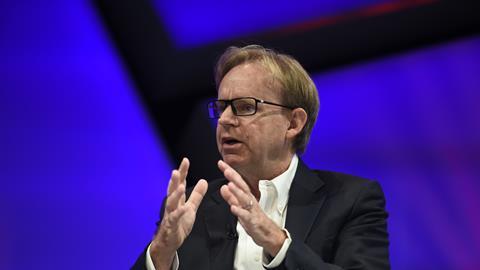 When asked “what makes an idea ITV?” Lygo replied: “The bigger, brasher and noisier the concept or idea is, the more chance it has got of working”. If you’re interested in hearing more about the Director of Television’s strategy, listen below.

Recorded by Broadcast Intelligence’s Commissioner Index at our sponsored “Meet the commissioner” session at the Edinburgh Television Festival, Lygo spoke candidly about the broadcaster, as well as detailing what his commissioning team are looking for in each genre.

This week Broadcast Intelligence are releasing a new podcast daily. Yesterday we featured Amazon’s Georgia Brown, which you can listen to here.

For more exclusive updates on commissioner’s programming needs, slot preferences and contact details, check out Broadcast’s Commissioner Index. Updated daily, featuring over 425 network execs in the UK, US and at major SVoDs.