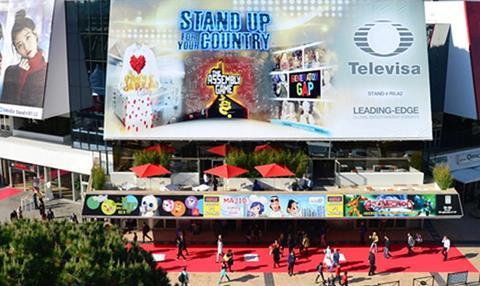 Fremantle Media International (FMI) has claimed viewing habits in Asia have “completely changed” after sealing SVoD deals for more than 1,000 hours across the continent.

Lion Television is to develop and produce a number of archaeology-based documentaries for PBS’s flagship science strand Nova.

Endemol Shine Group has jumped on the boom in Israeli drama to open a scripted studio in Tel Aviv.

US cable network Reelz has ordered a six-part series about the real stories that inspired major Hollywood movies from World Media Rights.

The BBC and Amazon have acquired Irish soap Red Rock after striking a deal with All3Media International.