“In fictionalising so much of his life, Alec Wilson unwittingly provided the world with his most compelling story of all” 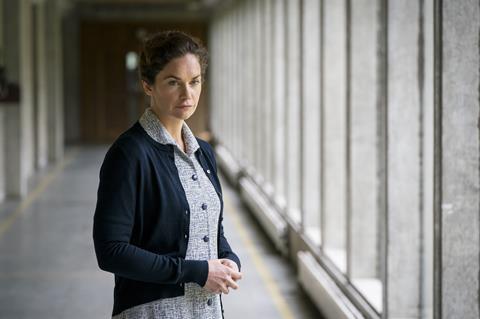 “It’s testament to this fine drama’s potent storytelling that one’s feelings mirrored Alison’s as they swung this way and that. In fictionalising so much of his life, Alec Wilson unwittingly provided the world with his most compelling story of all.”
James Jackson, The Times

“This wasn’t a dramatically satisfying ending. We never did find out the ‘truth’ about Alexander Wilson, because his offspring are still searching for it. But that’s real-life for you. It’s rarely neat. In the end, only the closing frames – capturing a roomful of descendants, the gathered fruit of Alec’s wandering loins – offered an uplifting coda to this most peculiar story.”
Gerard O’Donovan, The Telegraph

“The Royal Variety Performance’s endless pageant of light entertainment ping-ponged between the cheesy and the ridiculous, the unfortunate and the quite impressive. The giant host, Greg Davies, was as warmly likeable as ever, but you perhaps needed to be there for the rest of the stand-up.”
James Jackson, The Times

Rise Of The Clans, BBC4

“This retelling consisted almost entirely of pantomime and teeth-gnashing with no dialogue. Every skirmish and assassination was re-enacted with terrific enthusiasm by huge men waving battle-axes. It was history for people who think Game Of Thrones is tame and soppy.”
Christopher Stevens, Daily Mail