Provide picture and audio post for the 6 x 30-minute murder mystery series set in the celebritypacked fictional town of Successville. 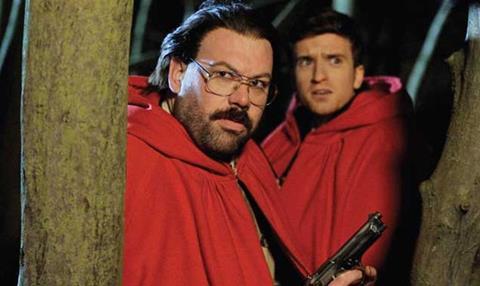 How it was done Senior colourist Ross Baker, who used Nucoda Film Master to grade the series, described being given the trust of director James De Frond to be bold and creative as “a colourist’s dream”. He was tasked with enhancing De Frond’s vision of a hyper Dick Tracy comic book parody.

Dubbing mixer Sam Castleton mixed the heavily stylised but realistic series. He struck a balance between reality and comedy by mixing atmospherics with depth and variety for the city of Successville, while toning down the mix for most interior sets and using spot effects to create a reality set-up within an expansive and seedy world.