“This was certainly TV with a sense of consequence and purpose” 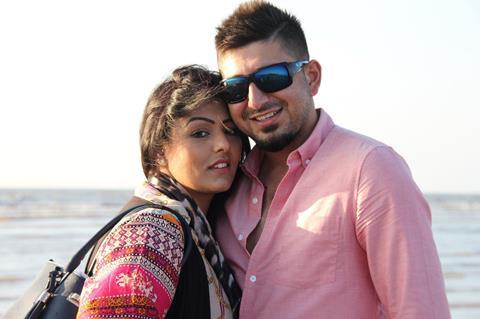 Not exactly midweek wind-down viewing, but unlike its rivals last night, The Brit Awards or Live Celebrity Haunted Mansion, this was certainly TV with a sense of consequence and purpose.
James Jackson, The Times

So desperately sad and depressing.
Sam Wollaston, The Guardian

The show (not the scheme) works because it has all those makeover game show elements – tantrums and tears, setbacks and pressures – that make good television. But it’s real, and so you actually care.
Sam Wollaston, The Guardian

It’s another show that proves how pessimism can be the lifeblood of comedy — so long as you don’t mind squalid small talk about dandruff or a cake with cigarette butts, phlegm and worse in it.
James Jackson, The Times

I’m not sure what this special was actually about, but it would be a brilliant anthropological time capsule of our late-stage capitalist behaviour: convenience-hungry, obsessed with travel, fast fashion, athleisure wear and pampering our pooches, seduced by bargains and yet utterly spendthrift.
Bernadette McNulty, The i

The format can feel bitty: no sooner had we started to understand how the African village functioned, with its day-long debates over every decision, than we were whisked to a tea plantation in India with its own squad of elephant police. It’s never boring, though, that’s for sure.
Christopher Stevens, Daily Mail