Love Productions has won its first Netflix commission as part of the SVoD’s unscripted slate that also includes a panel show fronted by Jimmy Carr.

It will follow a group of young musicians across a range of genres, who come together to perform at a Los Angeles nightclub.

Netflix said the format would combine ‘gritty and cinematic docu-series scenes’ of the musicians’ everyday lives with ‘artistic’ music videos that underscore the series storylines. 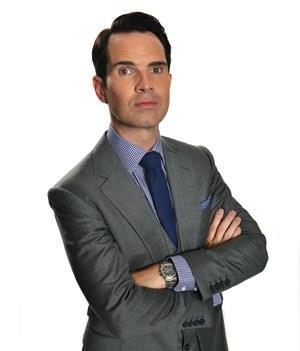 Meanwhile, Comedians Getting In Cars With Coffee indie Embassy Row is producing The Fix, a panel show in which Carr presides over two teams tasked with solving the world’s biggest problems, one at a time.

The format re-teams Carr with his Your Face or Mine and Roast Battle collaborator Katharine Ryan, who is a team captain opposite US actor and stand-up comic D.L. Hughley.

Carr and Ryan were the first UK-based comedians to front Netflix stand-up specials and Ryan is currently working on a scripted project for the SVoD giant.

The ten-parter is executive produced by Embassy Row’s British-born president and chief executive Michael Davies and ex-Zeppotron executive producer Andrew Westwell, who previously worked with Carr on 8 out of 10 Cats and 10 O’Clock Live.