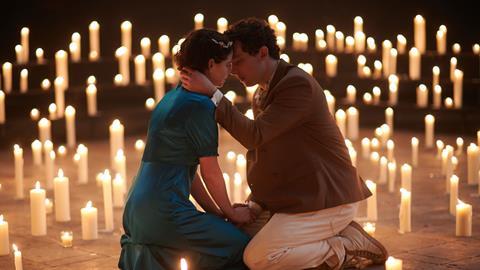 Households unite for Romeo and Juliet

This week, the National Theatre’s production of Shakespeare’s star-crossed lovers at last saw the light of day on Sky Arts after its 2020 West End run was cancelled because of the coronavirus.

Meanwhile, what the Montagues and Capulets are to lovers of Shakespeare, so Brooklands is to fans of piston heads and camshafts, Frazer Nash racers and Routemaster buses, as Yesterday happily discovered.

On Sunday at 9pm Sky Arts’ transmission of the National Theatre production of Romeo and Juliet achieved 101,000/0.6% – par for the slot in share terms since the channel went on to Freeview in September 2020 (93,000/0.6%) and slightly more in volume. 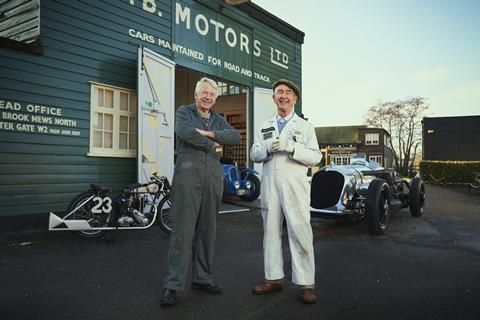 On Thursday at 10pm, Sky History launched US factual series Assembly Required, starring the cast of 90s US sitcom Home Improvement doing actual DIY. Its 20,000/0.2% was virtually par with the slot average. Including two more transmissions, its first week totalled 36,000.