Out of the Gate 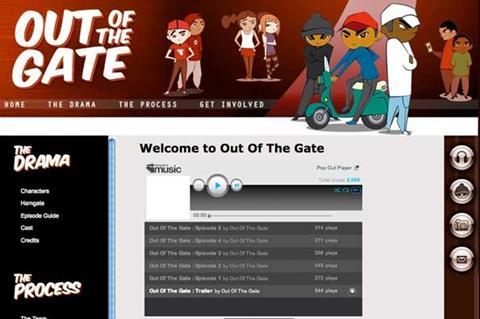 Out of the Gate is a five-part pilot series that centres on a young offender leaving prison. His plan to change his ways and pursue new business ventures is challenged when his best friend is stabbed - by another member of his group of friends.

Over four weeks, the nine-strong team - several of whom were themselves young offenders - created the characters and storylined and scripted the first 5 x 12-minute episodes. These are streamed at the show’s site, which is attracting traffic via its partners’ media outlets and a dedicated MySpace page.

Maggie Boden, a script editor who has worked on Spooks and E4 drama Dead Set, and Al Smith, whose writing credits include Holby City and EastEnders, mentored the youngsters.