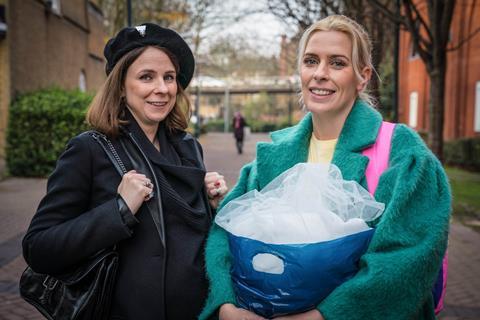 Stolen Picture’s six-parter kicked off with half a million viewers, which was shy of the 640,000 (5.3%) who tuned in for the first two-parts (15 minutes each) of Diane Morgan’s Mandy, which aired across the 30-minutes from 9.30pm in a Thursday slot in August. The latter went on to consolidate to 1.4m (7%).

Some 61% of the audience was female against a 52% average, according to Barb data provided by overnights.tv.

Earlier in the evening, it was a relatively uneventful night across the PSBs.