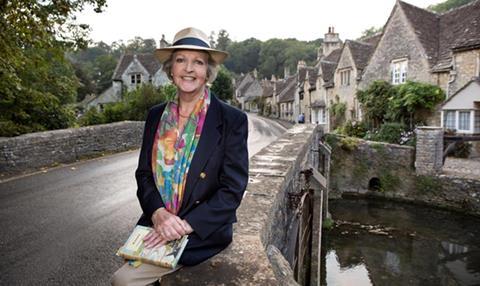 Penelope Keith is retracing her steps across the UK to find the country’s top village in a 24-part series for Channel 4.

The Good Life star is fronting Village of the Year 2017, produced by Zinc Media-backed Reef Television.

The majority of the 24 x 60-minute episodes will air in a daytime slot while the latter stages, including the final, will be scheduled in peak.

Each village will compete in heats, semi-finals and final, with a panel of expert judges deciding which village will win based on appearance, history and heritage, village events, activities and visitor experience.

Reef chief executive Richard Farmbrough said: “Penelope is the perfect host to help us celebrate all that is best about British villages and this series will shine a spotlight on not just the places, but also the people that make up Britain’s best villages.”