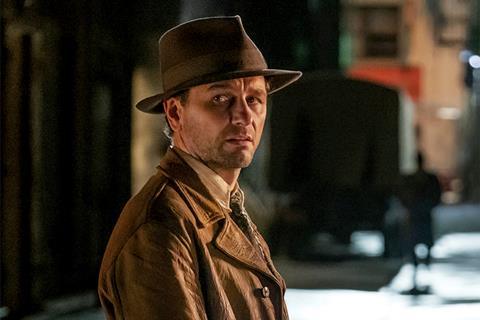 “While well-executed and gripping enough …. it does not yet feel particularly comfortable in its own skin … The tone also sometimes veers between straightforward noir, and parody. At one point, Mason drunkenly spreads his paperwork out on the floor, as if he is Homeland’s Carrie Mathison, in full pinboard mode.”
Rebecca Nicholson, The Guardian

“The character is such a world away from the original series you wonder why they bothered calling him Perry Mason at all.”
James Jackson, The Times

“Gawping at the lifestyles of the super-rich has long been fodder for TV documentary makers, but this one could easily have been whittled down to one episode. By the time you’d seen one champagne reception, yacht party and pampered pet with a diamond collar, you’d seen them all.”
Claudia Connell, Daily Mail

”With endless scenes of rolling countryside, turquoise seas and picturesque villages, you can see why this series has proved a ratings winner for C4 during lockdown… There was something charmingly endearing about watching people perform skilled work in dying industries, living a simple life and yet getting so much enjoyment from it. The citizens of Monaco would do well to take note.”
Claudia Connell, Daily Mail