Pioneer Productions is pulling back the curtain on monsters in Russia and the Eastern Bloc with a two-hour commission from Nat Geo and Animal Planet. 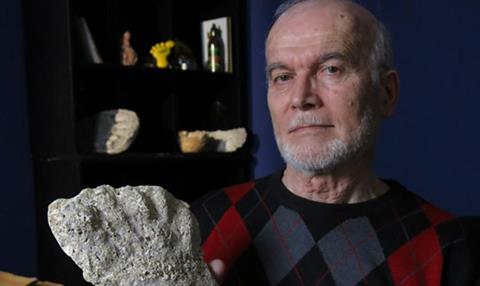 The film will explore a series of myths from across the region including the unknown world of weird beasts which are ingrained in popular folklore. Legends include Romania’s Forest of Lost Souls, mutant dogs and the mysterious Mountain of Death will feature.

Monsters Behind The Iron Curtain will comprise a combination of eyewitness interviews, dramatic reconstructions and graphic novel style illustrations and will feature scientists from the UK and Russia.