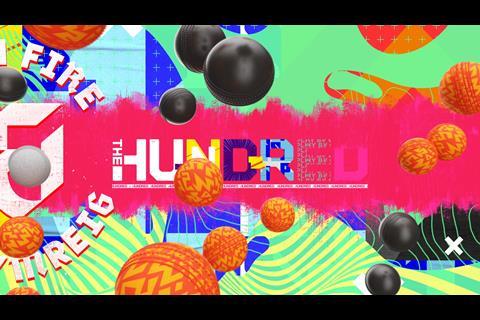 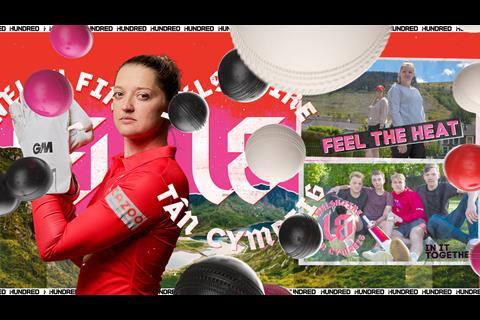 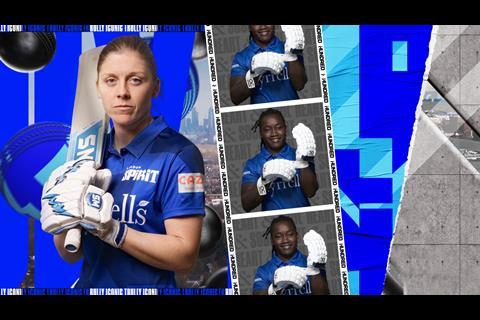 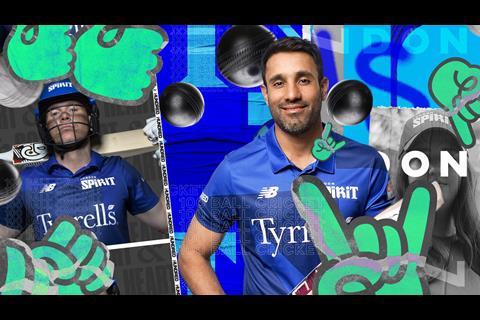 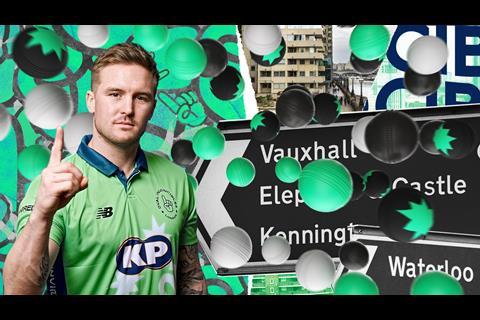 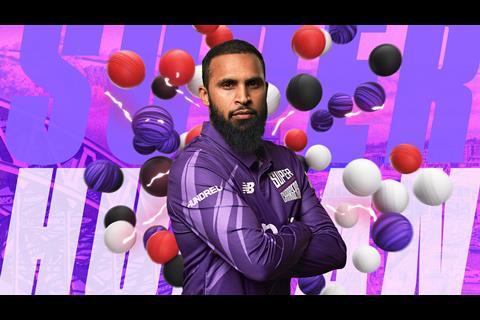 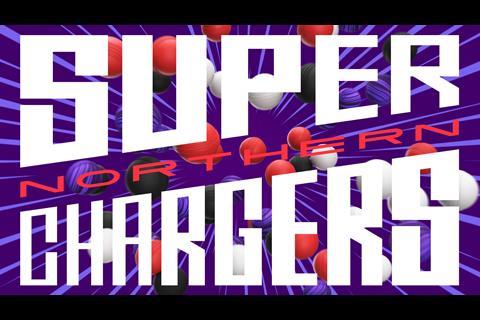 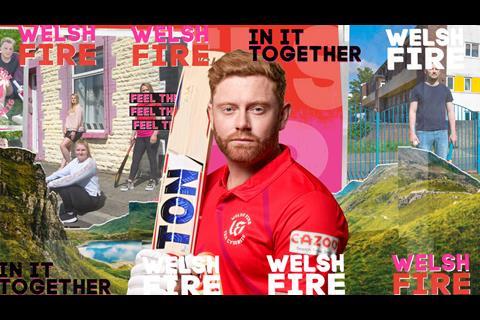 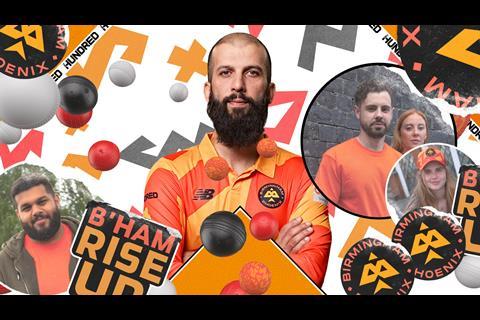 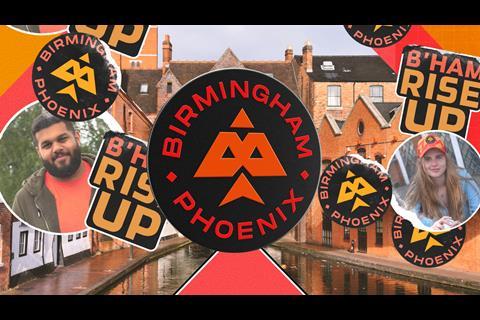 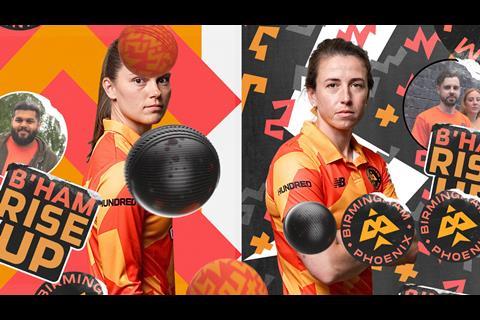 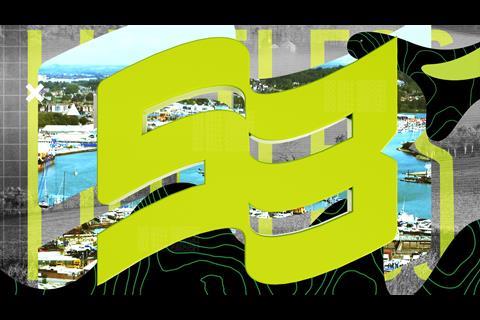 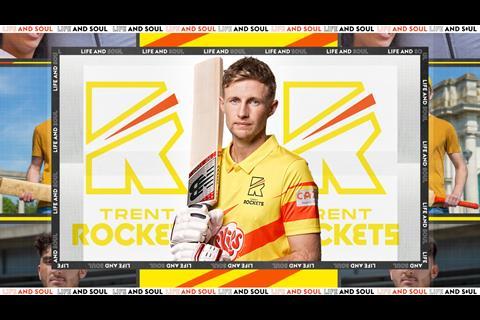 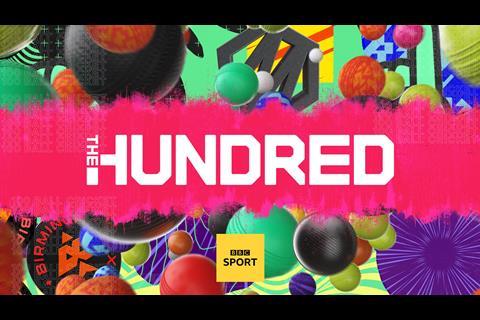 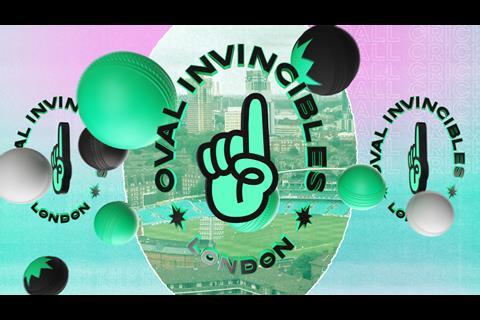 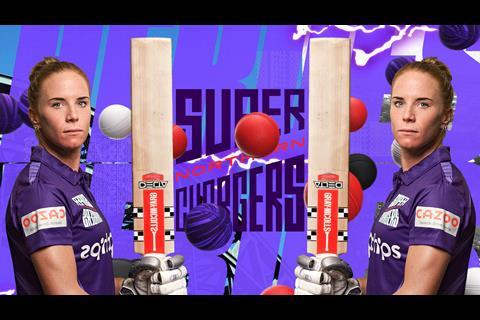 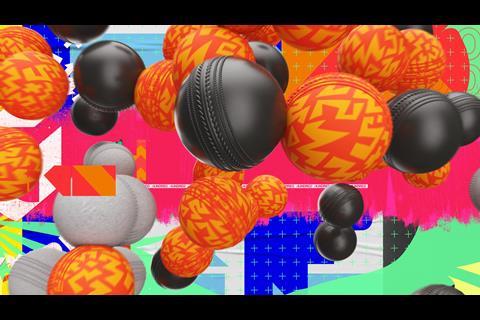 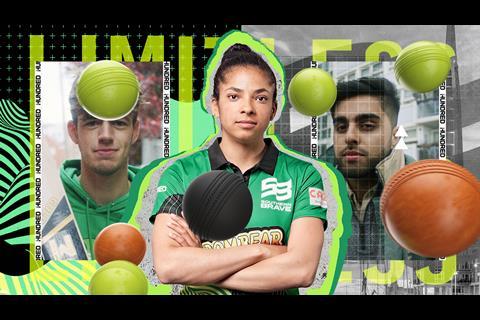 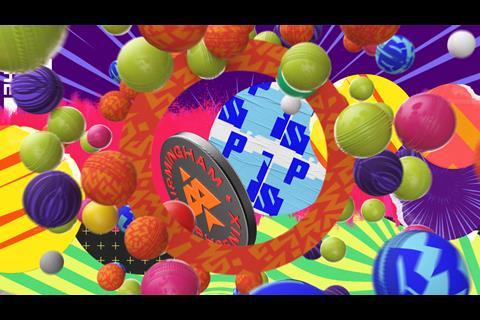 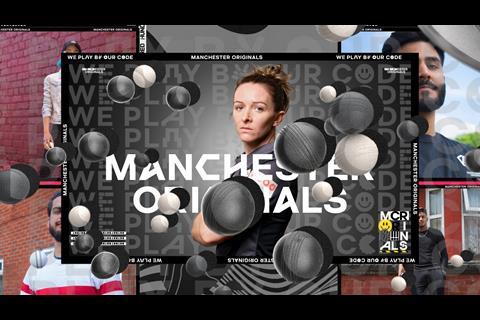 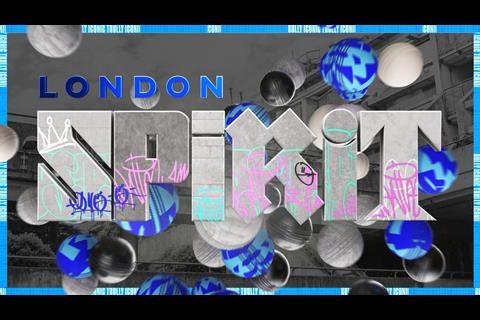 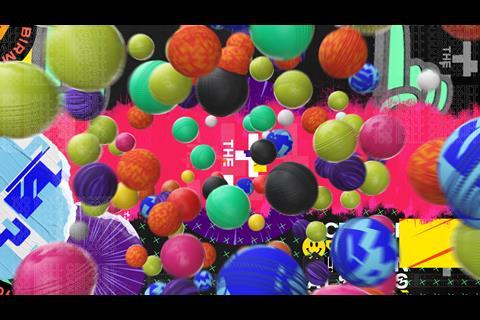 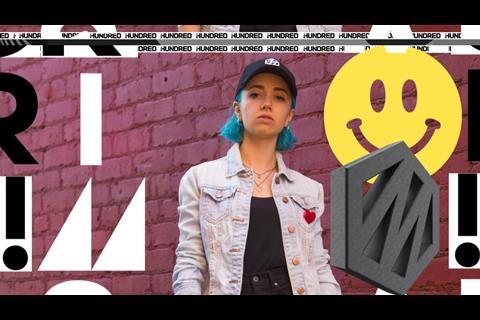 Coffee & TV animation directors Ed Kevill Davies and Daisy Loader were commissioned by BBC Sport to design and create the visual identity and title sequence for the BBC’s coverage of The Hundred cricket fixtures.

The 100-ball tournament bowled off last night, and will see eight men’s and women’s teams from the UK’s biggest cities compete in the new, fast-paced format.

Directors and motion designers, Kevill Davies and Loader were tasked to produce ”something unexpected, contemporary and urban” to communicate the “drama, intensity, skill and passion for the game and its competing teams.”

The music in the title sequence is My Time by Nayana Iz.

Kevill Davies said: “Our response to The Hundred brief was to tap into the new audiences and culture of each team’s area and identity. We honed in on this to create a vivid sense of tribalism with a fresh and vibrant approach. We also wanted the work to command a ‘call to arms’ for existing cricket fans and new ones, to galvanise support for the teams.”

Loader added: ”This project was truly our dream job. We’re really thankful that we were given the creative freedom to challenge the perception of cricket and deliver something fun, striking, and current, that resonates with popular urban culture and exudes contemporary graphic design.”