Esports get “Drive To Survive” treatment with Take Your Shot 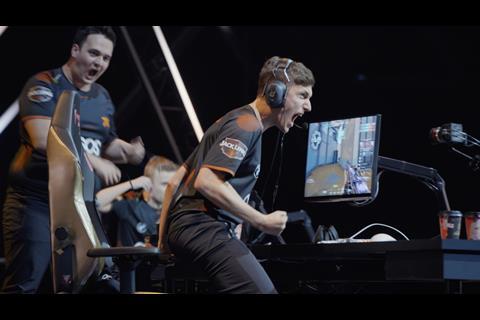 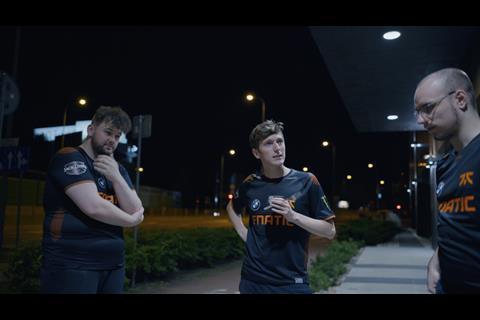 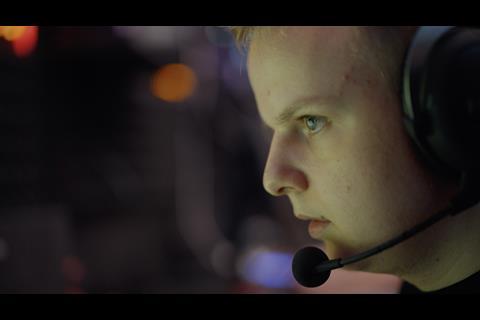 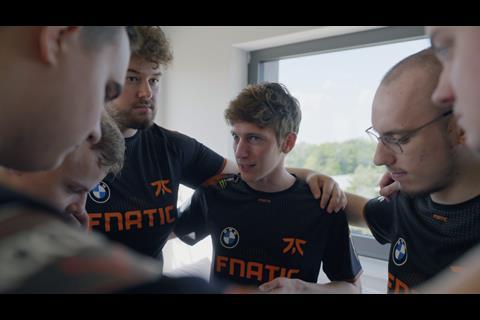 Directed by Ross Bolidai and produced by Matt Diegan, the documentary film follows Fnatic’s decision to, alongside world gaming champions and professionals, enter an amateur team of underdogs into the inaugural World Championship. It is executive produced by Jack Simcock & Rob Langford.

Take Your Shot follows the team, led by musical theatre trained star, Jake “Boaster” Howlett, from its first tournament in Iceland to painful training bootcamps in Poland and London, and finally to a shot at its first World Title and a one-million-dollar prize pool in Berlin.

The show will debut on the Dexerto Originals YouTube channel, before being shopped to distributors and broadcasters this year. It is just the latest behind-the-scenes sports documentary, which have quickly grown in popularity since the success of F1’s Drive To Survive. 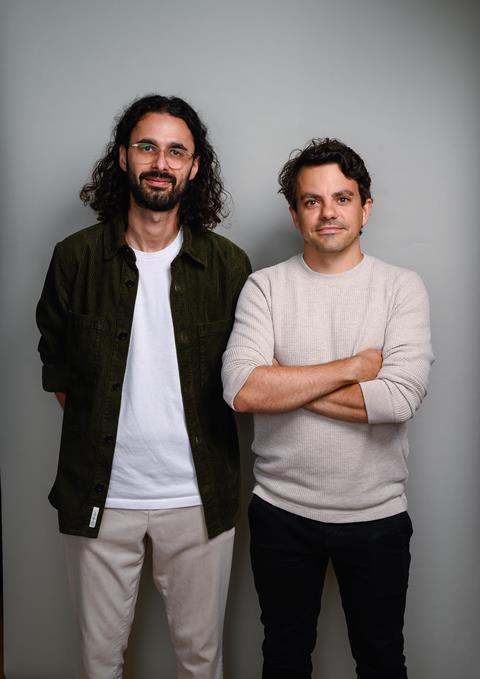 Matt Diegan, founder of Earthling, said: “Whenever we make sport films we’re always looking for a fresh angle that goes beyond competition and sporting result to tell human stories that reflect the world around us, for a wide audience to relate to. We’ve been fascinated by the esports scene for a long time and when we found the story of Boaster, Sumn FC and Fnatic’s approach to Valorant we knew we had a great opportunity in front of us – to make a documentary that shows what these experiences can really be like for young players.

“When they’re plucked from obscurity and thrust into a world where millions of people are watching them and millions of dollars are on the line, the pressure and the strains on their mental health are huge. The future of esports is bright and the storytelling opportunities are rich. We can’t wait to tell more.”

Mike Kent, co-founder and director of content at Dexerto, added: “This feature-length documentary has been in the pipeline for a while, and in collaboration with Fnatic and Earthling, we’ve captured the essence of the trials and tribulations faced in esports today. The fly-on-the-wall experience brings fans that bit closer, and goes hand-in-hand with our objective on Dexerto Originals to combine intimate storytelling with high production value, in a way that speaks to our ever-growing audience.”

Jack Simcock, executive producer and founder of Audience First, commented: “Esports fans are fiercely protective so we aimed to raise the gaming documentary bar and bring world-leading brands Fnatic and Dexerto together with the unending talents of the team at Earthling. It’s been a journey of heartbreak and joy for the Fnatic team and producers alike, culminating in a film we’re proud of that adds yet more momentum to the global gaming juggernaut.”