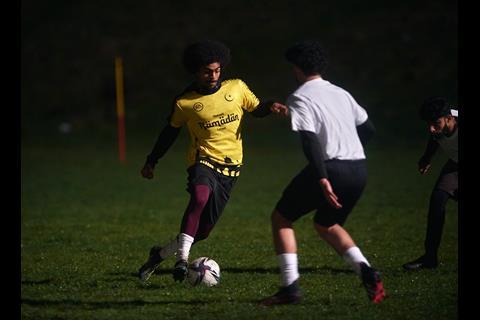 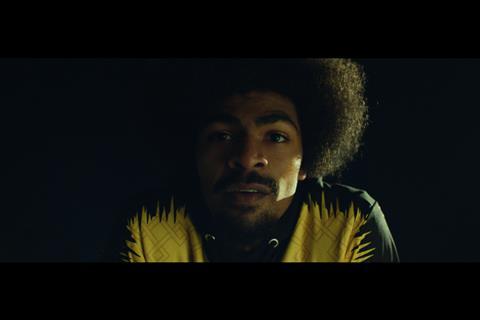 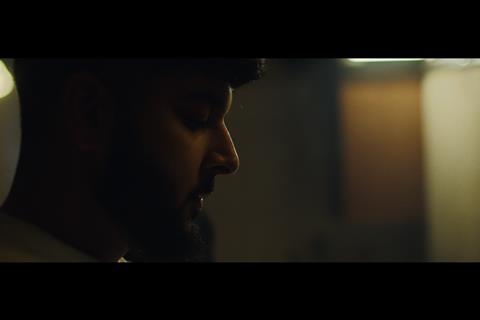 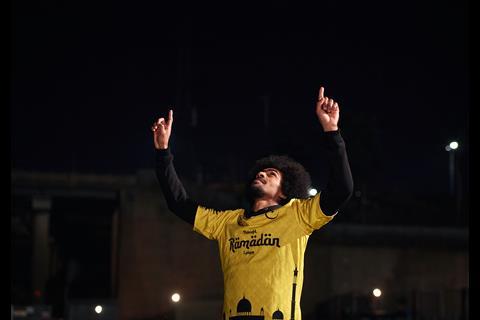 The spot was created in partnership with agency adam&eveDDB and sees Choudhury championing the game-changing impact of role models on future generations.

The commercial was directed by Bassam Tariq and produced by Pulse Films. It tells the story of Qaiser, a British Asian teenager and role model to his younger sister, Aaminah.

After breaking his fast, the story follows Qaiser as he leaves the family home late at night before arriving at the Midnight Ramadan League pitch.

A robust tackle knocks Qaiser to the floor, which is when we see Choudhury, who lifts him up off the pitch before taking the ball and scoring a goal.

The advert concludes with Qaiser arriving home, exhilarated by the game and explaining the night to his younger sister.

EA SPORTS won Channel 4’s £1m Diversity in Advertising Award for the campaign, which will run across 4Sales’ portfolio of channels as well as All 4. The commercial’s distribution utilises the competition’s prize of £1m of commercial airtime funding.

Choudhury said: “Growing up, football was always my first love. From playing with my friends in the street after school to heading to the pitch at the weekends, it was always my dream to become a football player. I’m proud of my Asian heritage and without it, I wouldn’t be the person or footballer that I am today, so it was an honour to partner with EA SPORTS to tell the inspirational story of the Midnight Ramadan League – a team I would have loved to play for. I hope that, together, we can help inspire future generations to follow their dreams.”

Veriça Djurdjevic, chief revenue officer, Channel 4 said: “Now in its fifth year, our Diversity in Advertising Award continues to highlight the importance of reflecting the cultural diversity of the whole of the UK in TV advertising. Evidence on screen points to positive progress being made which is really heartening but we’re not there yet and so we look forward to launching EA SPORTS’ impactful new campaign - sharing an important and authentic story with Channel 4 viewers.”

David Jackson, VP Brand, EA SPORTS FIFA, added: “Football is the world’s game and has immense power to unite family, friends and fans. At EA SPORTS we strive to grow the love of football through the stories we tell, so were delighted to work with Hamza to celebrate the Midnight Ramadan League. Hopefully we can inspire future generations to get out on to the pitch and play.”