The Switch is providing connectivity and transmission services to the competition. 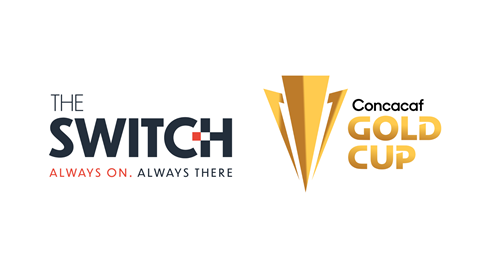 The Switch is providing connectivity and transmission services to the Confederation of North, Central America and Caribbean Association Football (CONCACAF) for the 2021 CONCACAF Gold Cup.

The Gold Cup, which is the organisation’s equivalent to the Euros and Copa America, is taking place from 10 July to 1 August in stadiums across the USA. Fans can attend matches, but not all stadiums are at full capacity.

The Switch is providing delivery of live video feeds from stadiums, and distributing the production to international broadcasters via its cloud-based transmission system, provided through its MIMiC platform. Over 2,000 hours of uninterrupted live feeds will be sent to the CONCACAF’s production center in Florida.

It is also working with the main broadcast rightsholder, Univision, delivering live feeds for its broadcast and streaming coverage.

Rick Behar, ice Prpesident of sales at The Switch, said: “We’re delighted to be working with CONCACAF to reach its fans as it celebrates 60 years of bringing thrilling international soccer competitions to the Caribbean and North and Central America.”