The BBC has awarded Quantel a framework contract for supplying video editing systems for its news output. 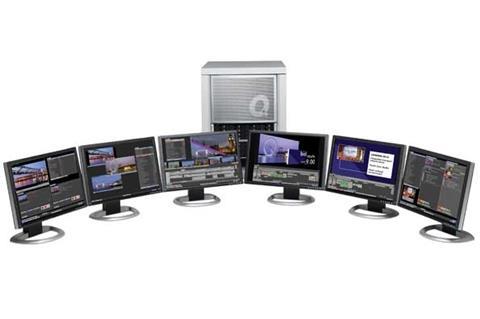 The contract lasts until 2014 with an option for a further year’s extension and is potentially worth in excess of £10 million.

Quantel has also been awarded a framework contract to supply playout servers over the same period.

Quantel chief executive Ray Cross said: “No other company in this space has technology like ours. We’re delighted that the broadcaster has recognised that Quantel offers a path to the future that meets its needs for efficiency while fully supporting the ever-expanding horizons of the multi-media age.”