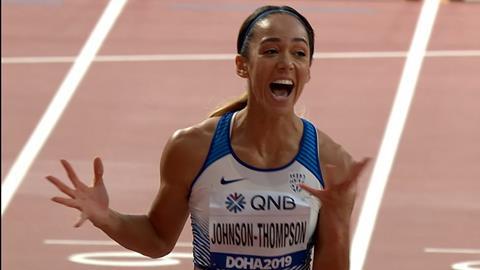 The lengthy coverage of the Doha event hit at peak of peaked with 3.6m (23.9%) at 10pm as Katarina Johnson-Thompson claimed her inaugural heptathlon gold. The coverage defeated BBC1’s News at Ten by more than 500,000 viewers.

From 9pm-9.30pm, the Athletics also edged out the opening half -hour of the third series of BBC1’s The Met: Policing London to claim the slot.

The Helen Mirren-starring period drama opened six-times ahead of the 30,000 (0.2%) slot average.