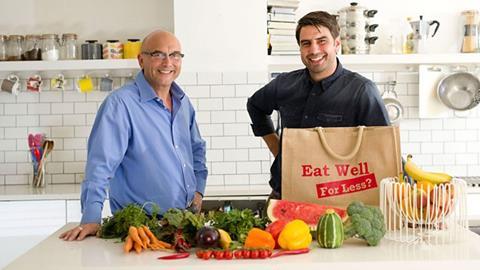 The return of Gregg Wallace and greengrocer Chris Bavin’s BBC1 six-parter just out-performed last year’s 2.4m (14.6%) opener, which kicked off in May 2019.

Channel 5’s All Creatures Great and Small entertained 2.9m (15.6%) for its second episode, according to Barb data provided by overnights.tv.

The show beat all other PSB programming across the 9pm hour bar Who Wants to be a Millionaire? (3.5m / 19.2%), which aired its second stripped offering of the ewek to a slot-winning performance.