MONDAY: Margolyes’ mission to discover why the UK is so overweight opens above slot average while ITV’s Liar gains 500,000 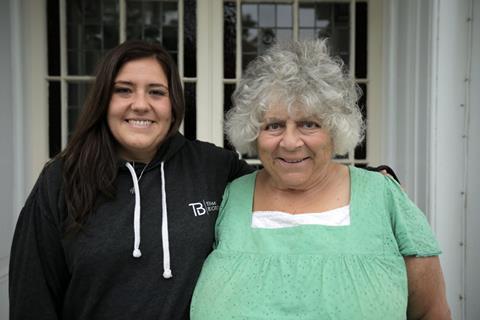 The 60-minute ep, in which the presenter and Harry Potter star visited a military-style weight loss bootcamp, experienced a one-third female share increase to 9.7% (960,000) – as women accounted for almost two-thirds (62%) of its audience.

Two Brothers’ drama comfortably saw off the challenge from BBC1’s Masterchef (3m / 16.5%), according to Barb data from overnights.tv

The first series of Artlab Films’ doc series managed an improved 1.4m (7.1%) across its five-part run.

BBC2 comedy anthology Inside No 9, which has been renewed for two more series, closed with a series low of 540,000 (4%) – ending with an overall average of 650,000 (4.8%), although this is doubling when consolidated seven-day figures are taken into account.